I just found out that there is a dating site called “Maple Match”. It’s for Americans who want to flee from a Donald Trump presidency. Wow, did I laugh! Apparently some American citizens can’t type in ‘how to move to Canada’ fast enough!

This got me thinking about how lucky I am to be Canadian. Sure, every country has problems, but let’s just remember a few amazing things about this country. Tall trees, space to move, Neil Young, Corey Hart (that’s right, I said Corey Hart), and best of all, a mosaic of citizens with different nationalities. 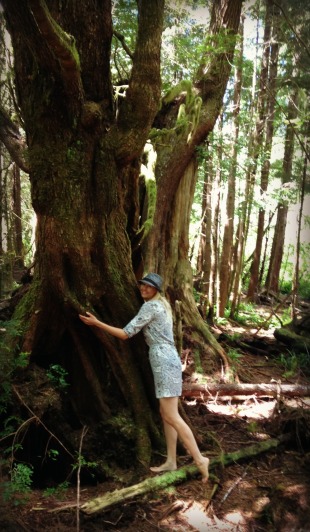 Here I am, doing some tree-hugging.  That’s what we do.

Oh, and did I mention maple syrup? That’s right, we kick ass with our production of authentic maple syrup. Legend has it that the indigenous people were the first to collect maple syrup; no surprise there. The practice was taught to European settles; and now Quebec, a French province in Canada, is by far the largest producer. “Vivre le sirop d’érable!” 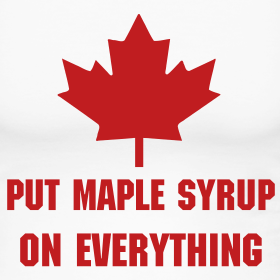 A lot of love goes into producing maple syrup through taping maple trees and boiling down the syrup. (Maybe consuming this golden liquid is why Canadians are so sweet and lovable? Tee Hee…) Plus you don’t have to worry about GMO’s when you use 100% pure organic maple syrup. By the way, Aunt fucking Jemima is not maple syrup. It is garbage. Throw it out and invest in the real deal. You and your family are worth it. 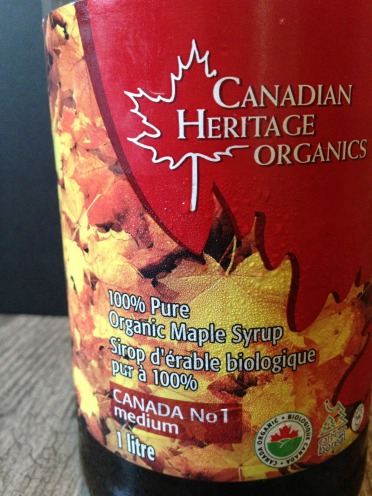 So, in the spirit of being a proud Canuck, I present to you a True Canadian Maple Syrup Cookie recipe!

1. Turn on some Corey Hart music.

3. Mix butter and brown sugar together until well blended

4. In a separate bowl, whisk together 1 egg, maple syrup and vanilla

Add wet ingredients together and stir until combined.

6. Add to wet ingredients and stir

I use parchment paper on my cookie sheet so that clean-up is easier, I suggest you do this as well.

Drop balls of dough on the sheet, approximately in the amount of 1 and half Tbsps.

Makes 24 cookies, which is plenty enough to share if you are planning on meetings someone on Maple Match… oh la la… 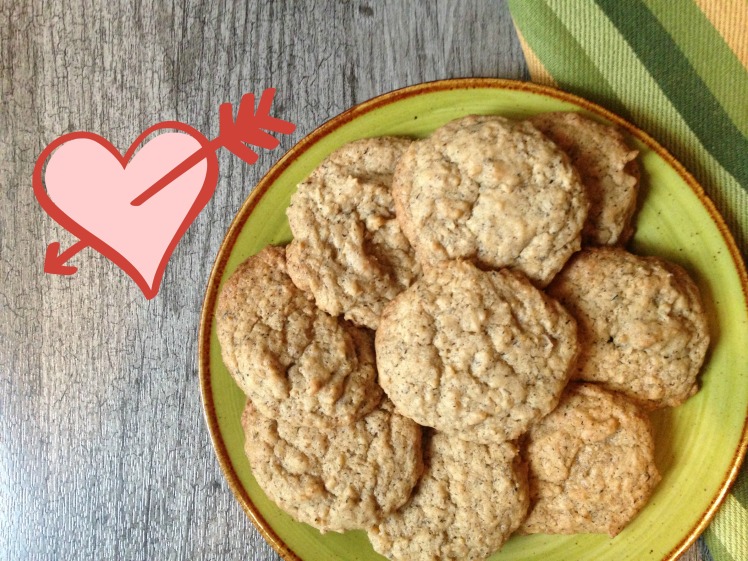